He’s the emperor infamous for ‘fiddling’ while Rome burned to the ground. 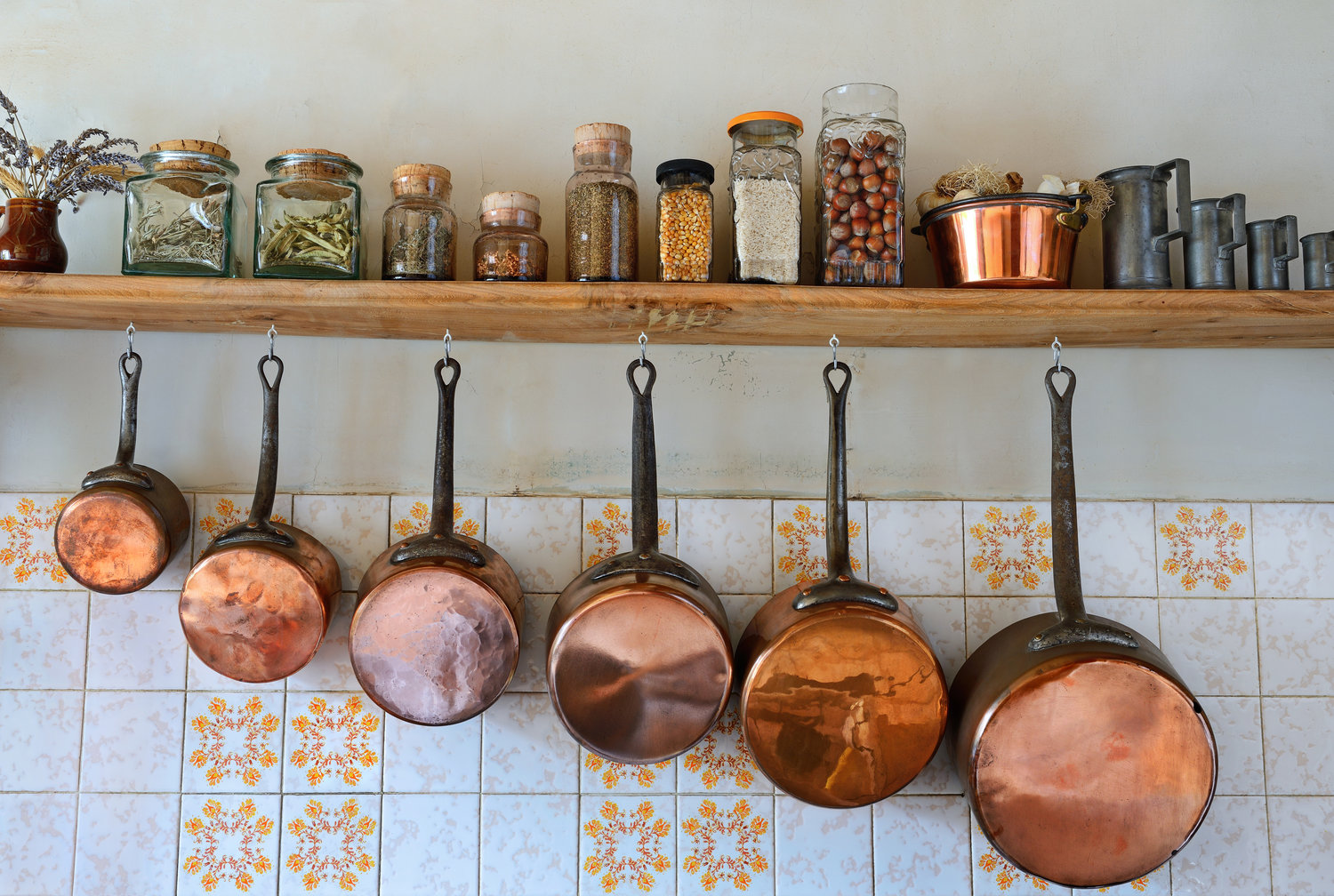 Nero, who killed himself in 69AD, has long been derided as being a corrupt and tyrannical leader who may have deliberately instigated the Great Fire of Rome.

But a new British Museum exhibition claims that the negative depiction of Nero is a partly false one.

In response to the fire in AD 64, which burned for nine days and destroyed large parts of Rome, Nero in fact led the relief and reconstruction efforts and built a grand palace.

Stunning frescoes and wall decorations from the palace, the Domus Aurea which Nero built after the fire will be among more than 200 objects displayed in the exhibition, which opens on May 27.

Nero: the man behind the myth, is billed as a ‘fresh look at the Emperor’, who is said to have killed his mother after an incestuous relationship with her, as well as killing his first and fine art bronze painting second wife.

It will also reveal how he was the first Roman Emperor to act on stage and was in fact ‘widely admired’ by the civilisation’s citizens.

Nero’s reputation was destroyed by rivals so they could blame him for the Roman empire’s troubles.

Another section of the new exhibition will examine the role of Imperial women, with women having been ‘vilified’ and portrayed as ‘adulterous and incestuous’.

Curator Thorsten Opper said it is ‘shocking how misogynistic the sources are,’ with tales of adultery being ‘politically motivated’.

Mr Opper added: ‘The Nero of our common imagination is an entirely artificial figure, carefully crafted 2000 years ago.’

Director Hartwig Fischer added: ‘Nero: the man behind the myth is the first major exhibition in the UK to look beyond the commonly held view of Nero as the Emperor who fiddled while Rome burned.’

A new British Museum exhibition aims to demonstrate how the negative depiction of Emperor Nero is a partly false one.Pictured: A marble bust of Nero which dates from AD55 and will be displayed in the exhibition

In response to the fire in AD 64, which burned for nine days and Bronze painting of the four quarters destroyed large parts of Rome, Nero in fact led the relief and reconstruction efforts and built a grand palace

The exhibition will draw on new research and archaeological evidence to challenge the ‘biased historical accounts’ which were written after Nero’s death, the museum said.

Nero’s mother, Agrippina, is believed to have conducted a lurid incestuous affair with her son to maintain control over him – but he soon tired of her constant interference and had her stabbed to death in AD 59.

The emperor is then said to have murdered both his first wife, Octavia, and second wife Poppaea.

The recent discoveries relating to Nero’s 14-year rule which will feature in the new exhibition include treasures which were hidden after the destruction of Colchester in AD 60-61, fine art bronze painting burned artefacts from the fire in Rome and evidence from the ruined city of Pompeii.

But the new exhibition will present visitors with the fact that he actually led relief and reconstruction efforts.

Stunning frescoes and wall decorations from the palace which Nero built after the fire will be among more than 200 objects displayed in Nero: the man behind the myth, which opens on May 27.